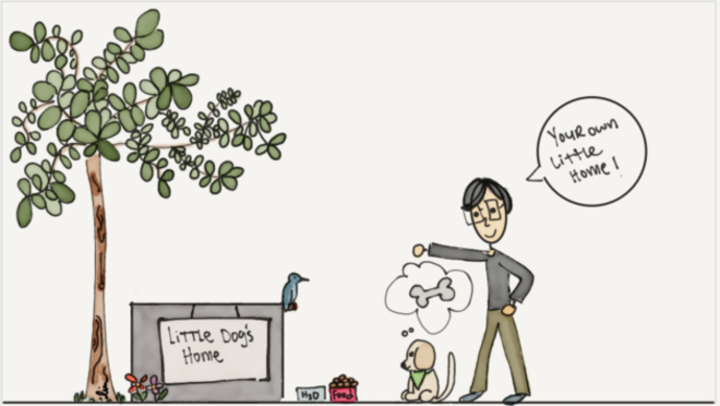 This week was mostly about shipping the new Eterna platform.

Eterna empowers citizen scientists to invent medicine through molecular design. You play by solving puzzles using RNAs, tiny molecules at the heart of every cell.

Been working with the Stanford lab as their AWS specialist to help them ship their new research platform which has been re-written for speed, simplicity and scale. Play games and fight COVID. Now that's a compelling value proposition. 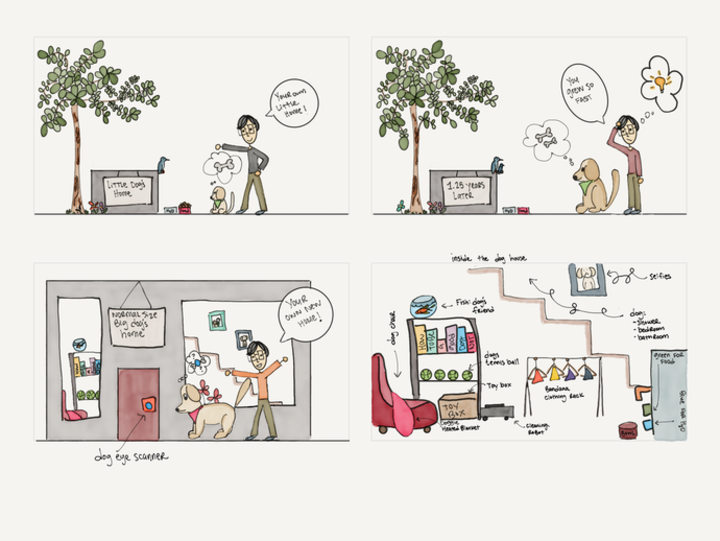